What Steve Redgrave taught me about business 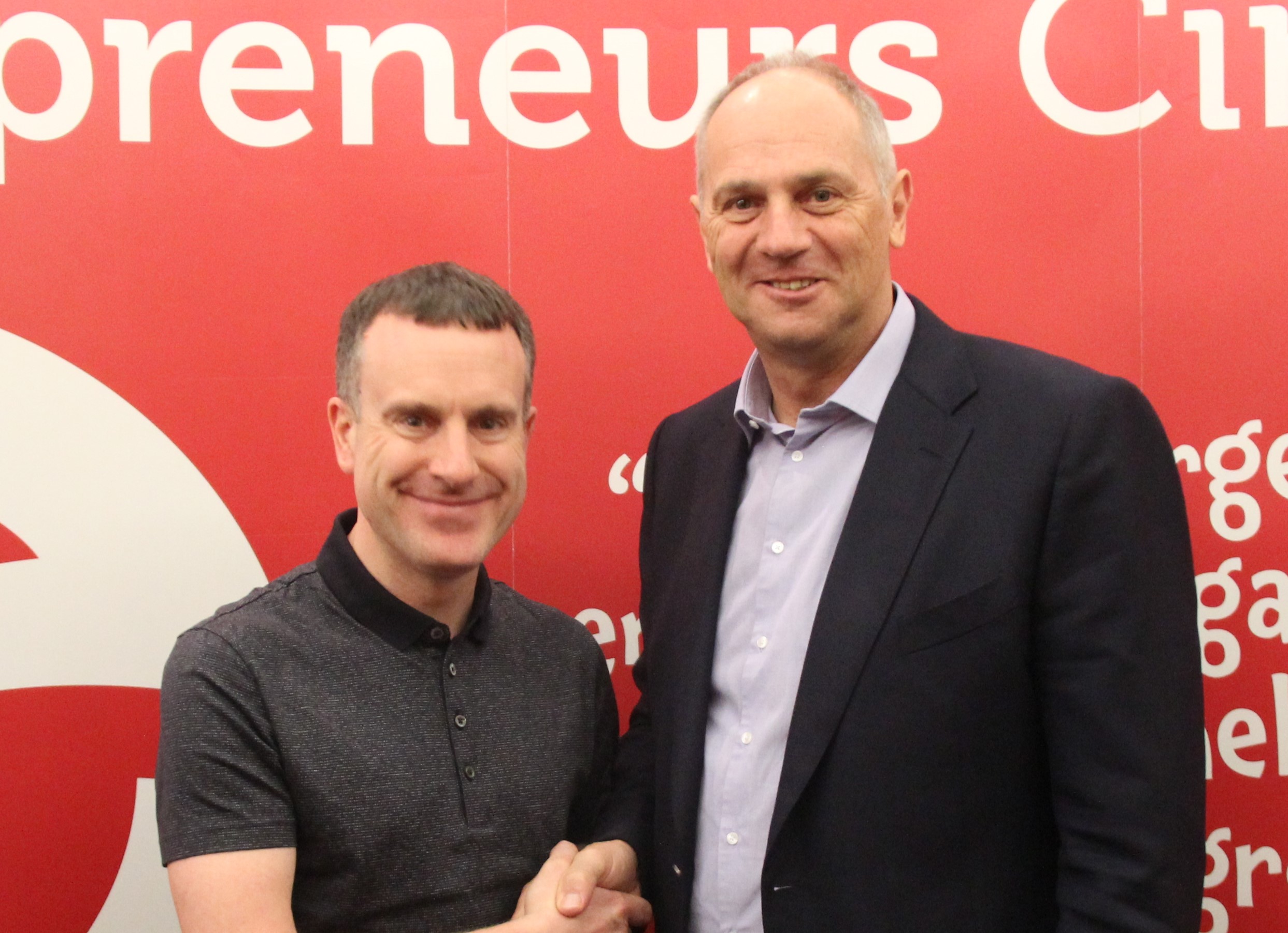 I was lucky enough to recently spend a few hours in the company of Steve Redgrave. Steve is one of the greatest ever Olympians, having won gold medals in five consecutive Olympic games for rowing.

Steve spent about 4 hours with us, firstly talking about his career and then answering all of the questions we had. And we got a load of great business lessons from him.

The two big lessons for me were:

Steve said that, in an Olympic final, all of the rowers are actually pretty similar physically and technically. So, the main difference is mental.

At his first Olympic games in Los Angeles in 1984, the American team was actually far better technically than the British team. However, the GB team was stronger mentally, perhaps because of the pressure on the home team. And that’s why Steve and his team went onto win the gold.

He carried that through for the rest of his Olympic career and always worked on the mental side, even before sports psychology became popular.

I’m a great believer in planning…..and it seems Steve is too! Steve reiterated how you need clear goals and a plan to get there. To make it manageable, you need to chunk things down, working backwards from the goal to put in place the main milestones you need to pass to get there.

There’s probably no clearer goal than “Win the gold medal in the Men’s Coxless Four at the 2000 Sydney Olympics”.

The GB team set this goal in 1996, ie four years earlier. They then worked backwards, asking the following questions of themselves:

And, a 4-year plan was put in place. The plan was meticulous in its level of detail, and could then just be followed through.

I actually heard Chris Hoy, another winner of multiple gold medals, talk similarly about planning a couple of years ago. He said that he couldn’t have carried on if the 4-year plan wasn’t there. The physical side was so hard that he couldn’t have thought about any strategy once the training had started – he could just follow the plan already in place.

Both of these lessons are so true in business as well.

Without a clear plan, you just don’t get anywhere. It’s too easy to get caught up doing the day-to-day stuff and find your business is in exactly the same place at the end of the year as it was on 1 January. Clear goals and a clear plan keep you focused and keep you moving forward.

And that’s where mindset comes in as well. The discipline to stick to plans and not just spend your days doing the easy stuff. And the mindset to learn, develop, and drive the business forward.

We might not be winning gold medals, but we can be champions in business.