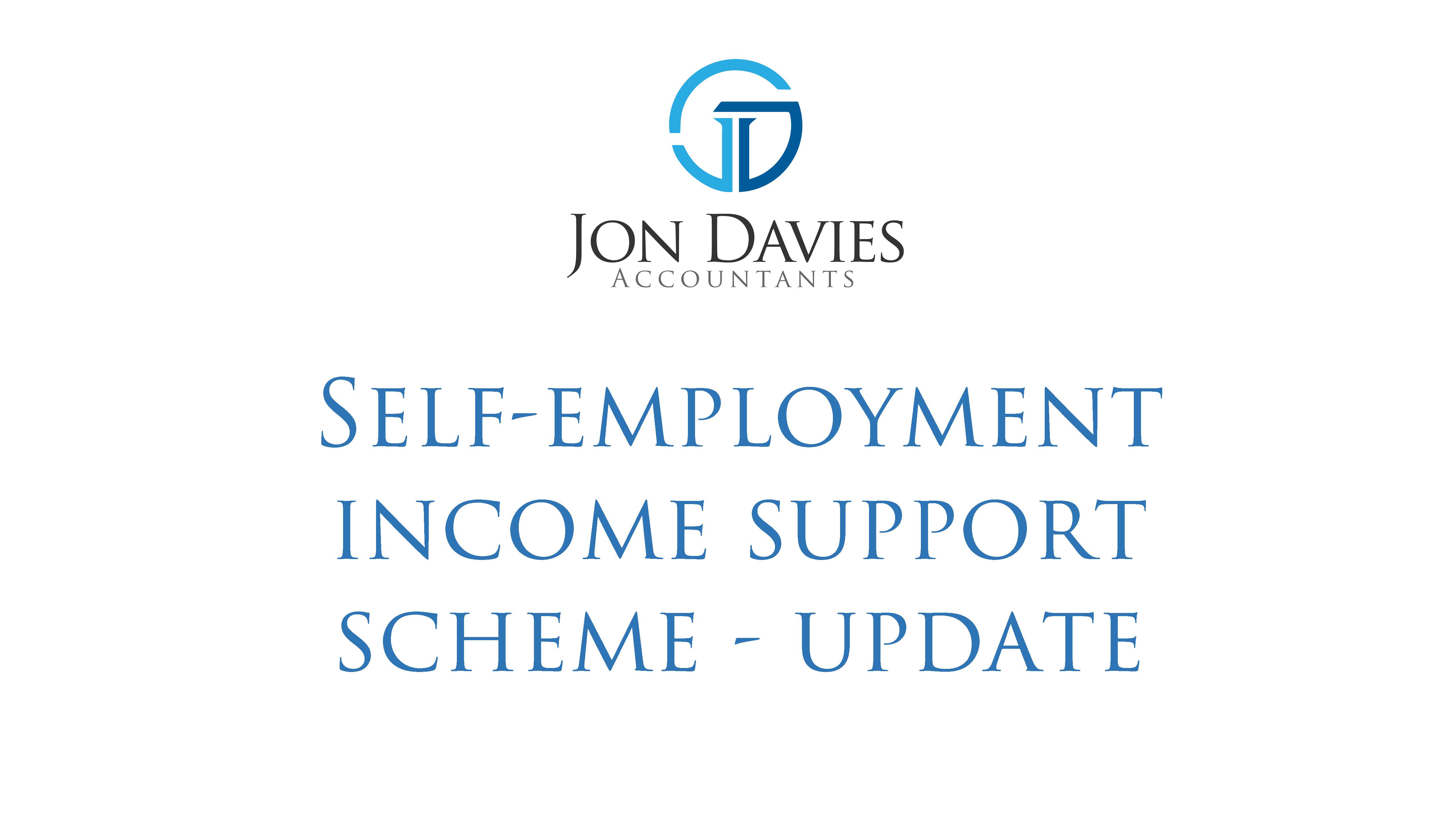 Yesterday, the Chancellor announced an update to the Self-Employed Income Support Scheme.

In this short video, we’ll explain what the scheme is, how it’s changed, and the impact on you.

Or you can read all about it below.

What is the Self-Employed Income Support Scheme?

So firstly, what is the Self-Employed Income Support Scheme? We do have a more detailed video on this but, in a nutshell, this is a scheme to give a grant to self-employed people to cover them for lost profits due to the coronavirus crisis.

The original grant covered the months from March to May and can be claimed right now.

The grant was calculated using the average monthly profits based on the tax return for the three years ended 5 April 2017, 5 April 2018, and 5 April 2019.

The government would pay 80% of those monthly profits for three months in a lump sum in May.

If you haven’t yet claimed this grant, you still can. The deadline is 13 July and, to be fair, the payments have been made very quickly – the Government pays within 6 working days of the claim.

Today, the chancellor announced an extension to the scheme.

There will be a second payment to cover June, July and August. This is due to be paid in August and will again be based on monthly profits in those same tax returns.

Could it be better?

Although this is a reduction, the scheme as a whole has been a big help for self-employed people – the Government is basically covering 75% of monthly profits over a six month period.

For me, the problem is the fact that the people who missed out last time will still miss out.

There is also the fact that the comparable scheme for employees sees them getting 80% of their pay, and runs until 31 October.

However, overall it is obviously good news that it’s being extended.

We would expect the grant system to work the same as last time in term of applications.

Further guidance on this will be issued on 12 June.

The good thing is that, if you claimed the last grant, you’ve been registered and they already have your bank details, so it should be a nice, smooth process.