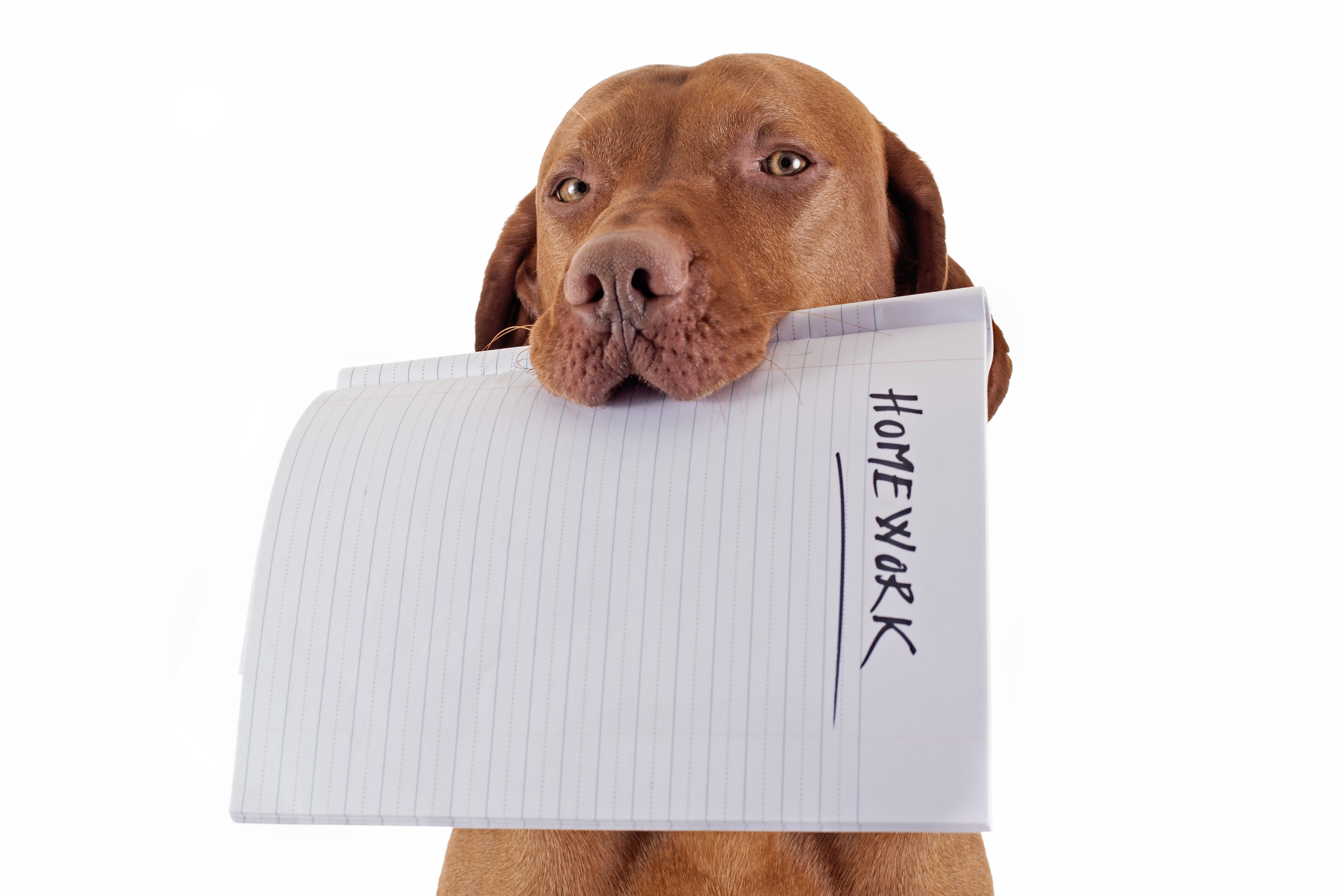 An appeal can be made against late payments for tax, or a late self-assessment. However, a reasonable excuse must be supplied.

HMRC also outline the following examples of cases that are not considered a valid reason to miss a deadline:

So, what about coronavirus?

It’s going to be considered as a reasonable excuse. However, the taxpayer must explain how it has impacted them, leading to the missed deadline.

If the deadline is missed, then the return should be filed or the bill paid as soon as they are able to, following the reasonable excuses circumstance being resolved.