What did Karren Brady tell me last week? 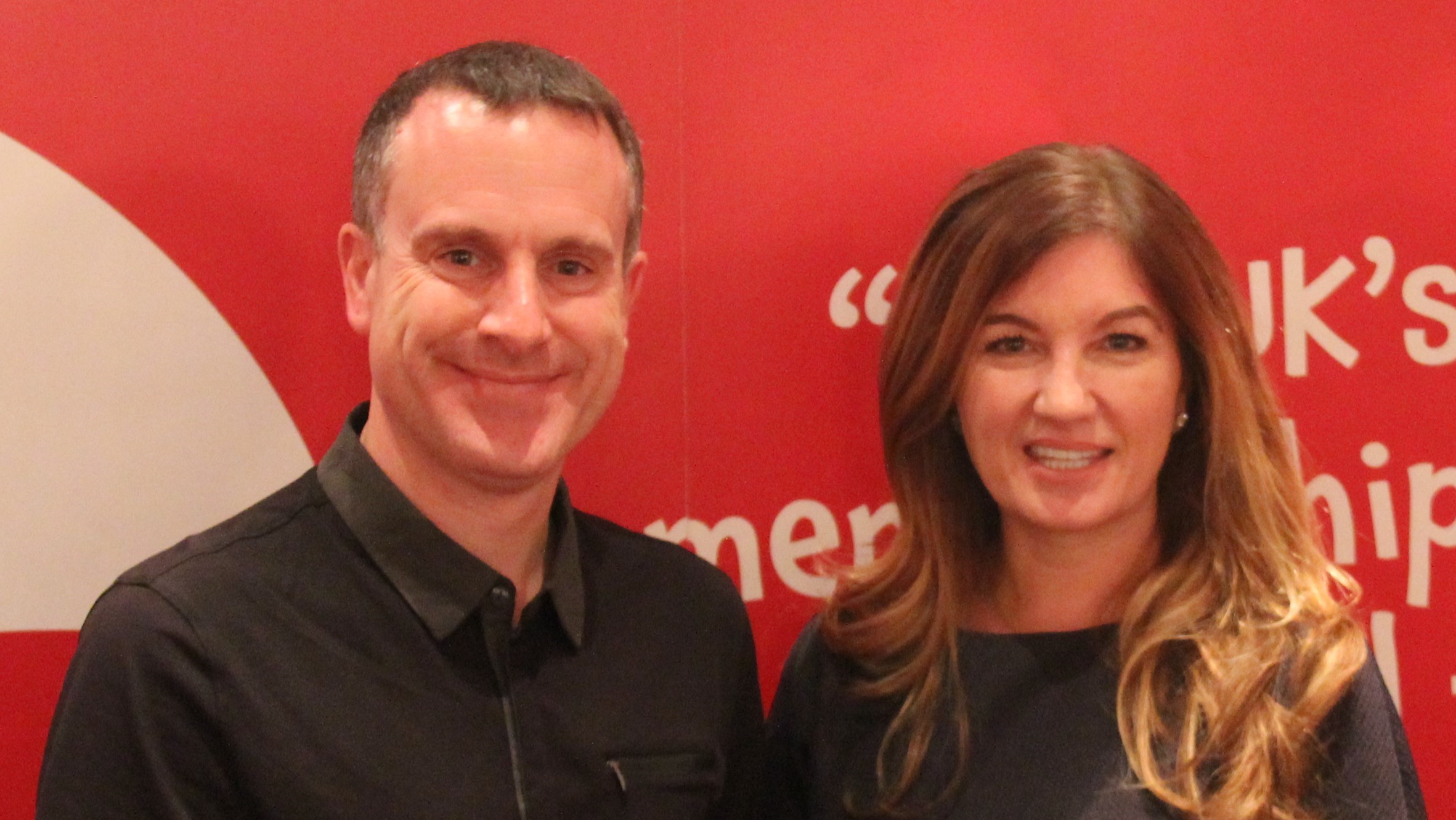 I was lucky enough to spend last Friday with Karren Brady. Aside from starring on The Apprentice each week, Karren has run a number of successful businesses, including a couple of football clubs.

One of the things Karren shared with us was her list of the six key ingredients to being an entrepreneur. So here they are:

So, those are Karren’s six key ingredients to being a successful entrepreneur. I hope they’re useful.

By the way, she wouldn’t say who wins The Apprentice this year, but she did say that the trip to Bruges is the funniest episode they’ve ever had…..so make sure you watch it!