IR35: What is the Cost of Getting it Wrong? 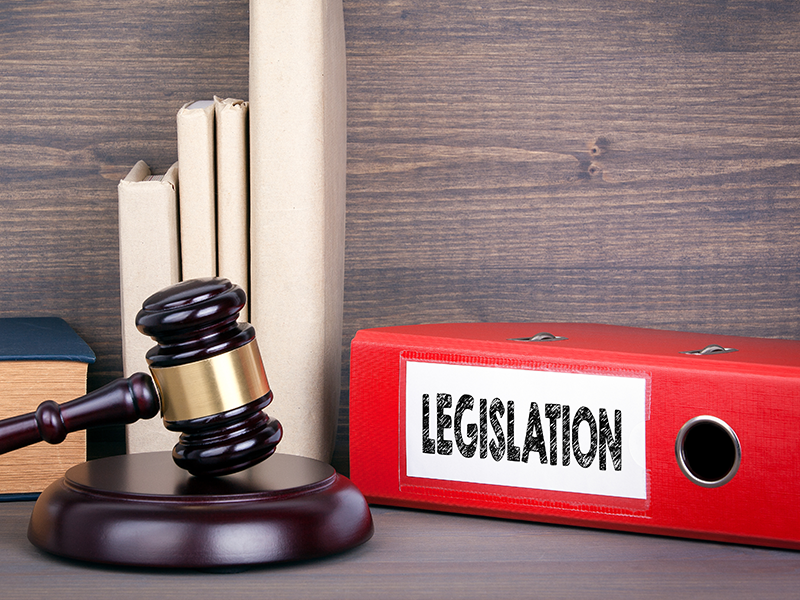 IR35 is a tax legislation, designed to deal with people who are possibly avoiding tax, ‘disguised employees’. They plan to do this by workers supplying their services to clients via an intermediary, such as a limited company, but who would be an employee if the intermediary was used.

How does it work?

Because IR35 essentially seeks to turn a legitimate one person small business into being an employee, it is supported by employment legislation and IR35 case law. The tests of employment has therefore evolved over decades by the UK legal system are applied.

Essentially HMRC will disregard a written contract that is between a worker and their client, and then use the nature of the working relationship to create a ‘notional contract’. Using that, a judge or inspector will determine whether or not the contract is one of employment, when IR35 applies, or one for a business to business service where IR35 does not apply.

How does it affect you?

In the case of IR35, the intermediary will be able to deduct certain expenses such as expenses deductible as an employee, company contributions to approved pension schemes, employers NI and a flat rate of 5% of the gross income from relevant engagements.

This was all due to the vast majority of contractors caught by IR35 switched to using an umbrella company because the tax benefits were of negligible different whilst the cost and administration of operating their own limited company were removed.

A case concerning the application of the intermediaries’ legislation to a BBC television presenters was won by HMRC in February 2018. The outcome of the tribunal was decided that the legislation (also known as ‘IR35’ rules) applied to the arrangements, whereby the BBC contracted one of the presenters.

The case accumulated a total of £419,151 in income tax and National Insurance contributions. Christina Ackroyd Media Ltd provided services to the BBC under a seven year contract, which stated that services were to be provided up to 225 days per year. The BBC suggested the use of a PSC contract, which previous presenters had used as well. As well as this, the BBC paid £3000 of annual clothing allowance and requested that Christina stopped writing a column for the Sunday Express in return for a payment of £40,000.

HMRC argued that the particular contract between the BBC and the appellant is a ‘contract of service’ instead of a ‘contract of services’. It was identified that Christina’s status was that of an employee and that she should take into consideration Tax and National Insurance contributions.

At the First-tier tribunal, her contract was considered a contract of employment, therefore she would need to consider:

The tribunal judge pointed towards a contract of employment, and that the fees were payable on a monthly basis. The BBC was able to exert control over the taxpayer, and make a seven year contract for what effectively was a full time job.

This case marks the first time in 7 years that HMRC has won a case relating to IR35 rules. An important highlight from the tribunal was the importance of looking at factors of employment status as a whole, rather than the individual elements. A further 100 cases are now being investigated by HMRC after this particular one.