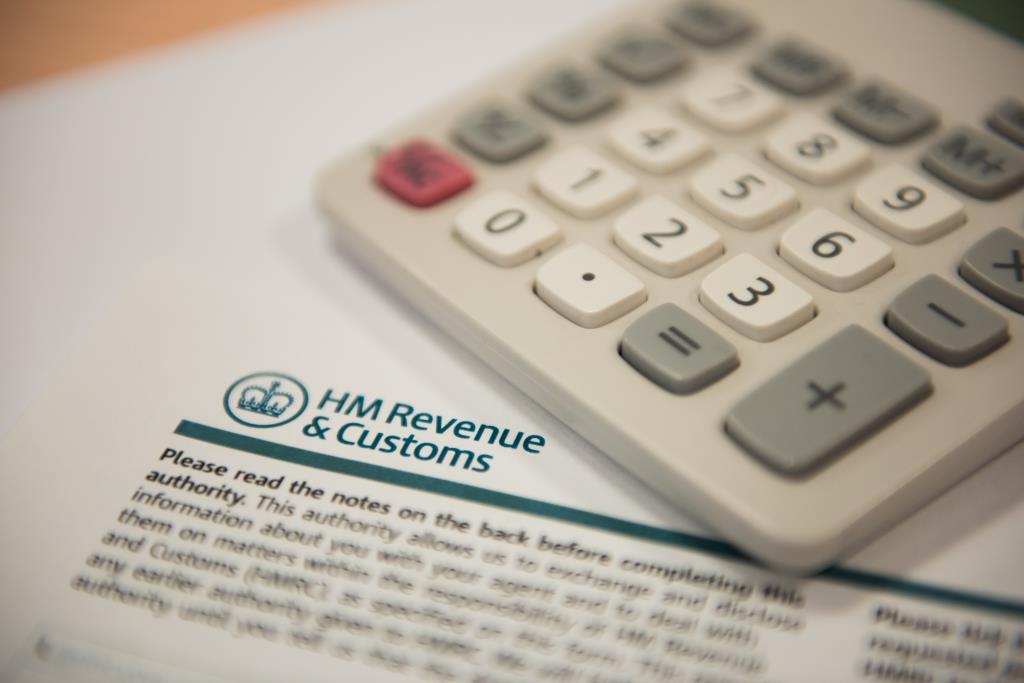 31 January is, of course, the personal tax return deadline. And, with less than a week left, HMRC have announced that over 3 million returns are still outstanding.

However, to prove the taxman is fun, HMRC always release their funniest list of excuses for missing that deadline.

Most years they give us ten excuses, but this year they must be struggling for time themselves, so they’ve only given us six. So, what are the top six excuses for missing last year’s Self-Assessment Tax Return deadline?

2.            Someone claimed that their ex-wife left the tax return upstairs and they can’t go and get it because they suffer from vertigo.

1.            And the number one excuse this year was that somebody couldn’t do his tax return because his wife has been seeing aliens and won’t let him into the house. ET was unable to fill in the form himself.

As you can imagine, none of the excuses were accepted by HMRC.

So, what excuses do work?

HMRC will accept a “reasonable excuse”. There isn’t a legal definition, but this must be an “an unexpected or unusual event, either unforeseeable or beyond the customer’s control, which prevents him from complying with an obligation when he would otherwise have done”.

What’s the fine if I’m late?

There’s an immediate £100 fine if you miss the deadline at midnight on 31 January.

And then there’s interest added as well!

Any cookies that may not be particularly necessary for the website to function and is used specifically to collect user personal data via analytics, ads, other embedded contents are termed as non-necessary cookies. It is mandatory to procure user consent prior to running these cookies on your website.