The 4 secrets of a high performing team…..by Clive Woodward 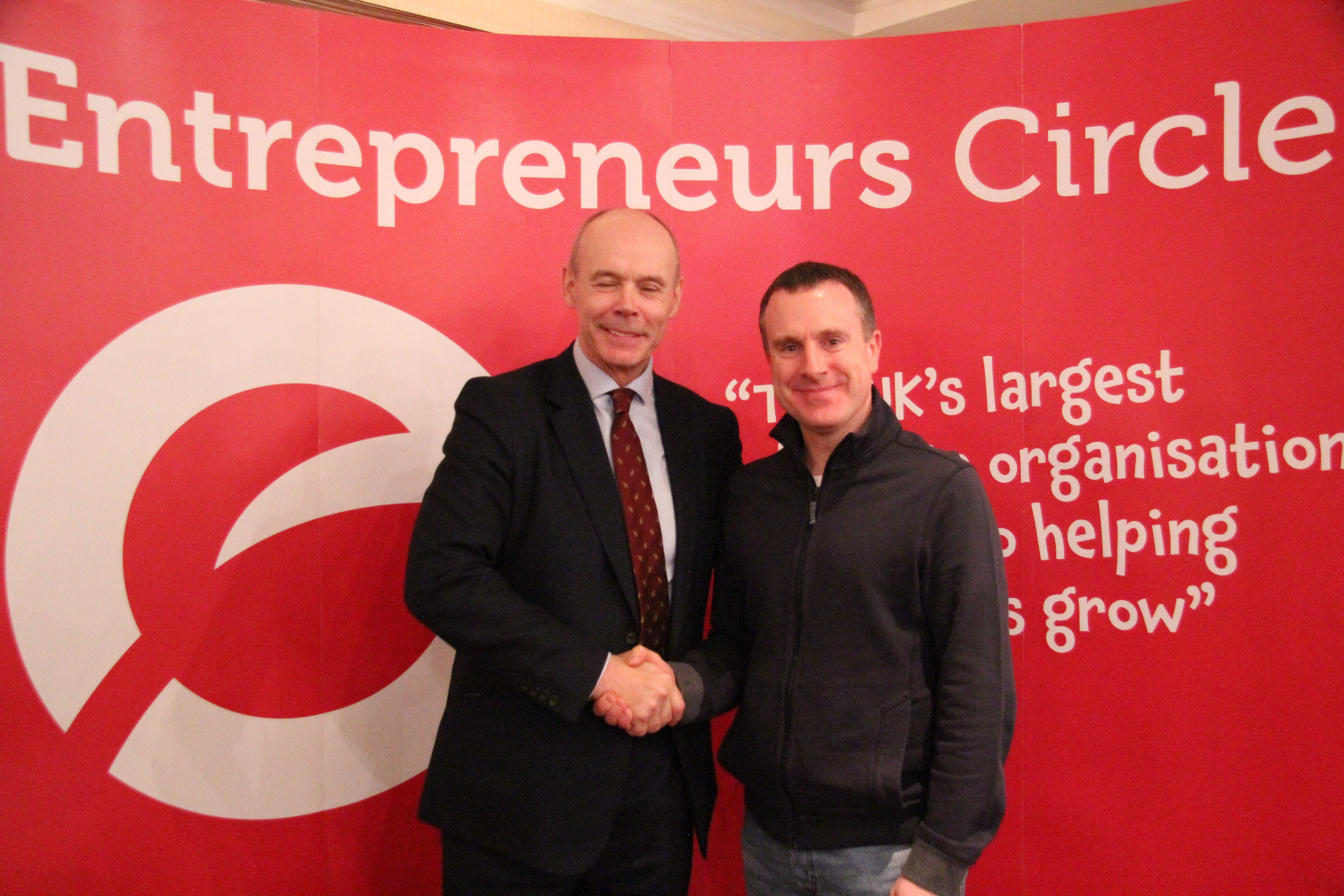 I’m a big rugby fan. To be specific, I’m a big Welsh rugby fan. So, spending a day in the company of an English World Cup winning coach might not have seemed my idea of fun. However, I recently had a brilliant day learning the secrets of a high performing team from Clive Woodward.

To be honest, he won me over early in the day when someone called him Sir Clive and he said “I’m just Clive  – only my children have to call me Sir Clive.”

Anyway, aside from coaching England to a Rugby World Cup win in 2003, he was also Director of Elite Performance for Team GB at the 2008 and 2012 Olympics, so he does know a little about high performing teams. He’s also owned his own business and advises companies now, so can apply this to your business.

And he is adamant that talent alone is not enough. So, what are his four secrets? Well, here goes…..

There are indeed two parts to this:

Clive thinks that everyone is a Rock or a Sponge. Rocks are uncoachable, but Sponges want to learn and soak up knowledge. To be successful, you and your team must always be Sponges.

He also believes that “whoever wins in IT tends to win”. Therefore, he gave every England rugby player a laptop. In the late 1990s, many of them had never touched a computer before, so this was quite a leap, but they had to use these to analyse their own performances and their opposite numbers.

With the knowledge they started to gain, they began to learn what drove performance….and how to beat the opposition.

The buzzword was T-CUP. This stands for Thinking Clearly Under Pressure.

The idea is that you cannot perform under pressure if you haven’t already experienced or considered the situation beforehand.

Therefore, Clive wants his teams to have anticipated any eventuality, thought it through, and considered “What would we do?”.

He’d get the team to brainstorm all eventualities, as ludicrous as they might seem. As an example, he showed footage of the 2004 Olympics Synchronised Diving final – a streaker delayed the final dive and the three top teams all went to pieces, totally fluffing their dives and allowing the last-placed Greeks to win. The point was that they may not have expected a streaker in a tutu, but they should have been ready for a long delay and have a plan for it.

Following this principle meant that Jonny Wilkinson could keep his head in the last minute of extra time to kick the winning drop goal in the World Cup final.

Clive’s teams live and die by a set of Teamship Rules. The leader (in this case, Clive) presents an issue or challenge and then leaves the team to discuss it and come up with a solution and rule going forward.

The key is that the team must unanimously agree the rule….and it must then be signed off by the leader. Then everyone must live by it – there’s no arguing as everyone agreed it.

As an example, it was recognised by Team GB at the London Olympics that Health was a big issue – thousands of athletes living together in an Olympic village leads to lots of illnesses and bugs spreading and, when hundredths of a second count in your event, you can’t afford to have a cold. Therefore, sanitising gel dispensers were installed everywhere and the team came up with a rule that “You cannot walk past a sanitising hand-gel dispenser without using it”. Clive had to walk past 5 between his office and the canteen….and had to use them all. The end result was that Team GB didn’t have one cold or bug during the whole OIympics.

Clive’s teams have a book full of these rules and stick to them.

The last secret was, simply, attitude. He listed his Top 10 factors for attitude, but spoke about Obsession – he had an obsession for detail and understanding what his competition was doing.

All in all, there were a lot of good pointers for running a high performing team. Which of them will you apply?