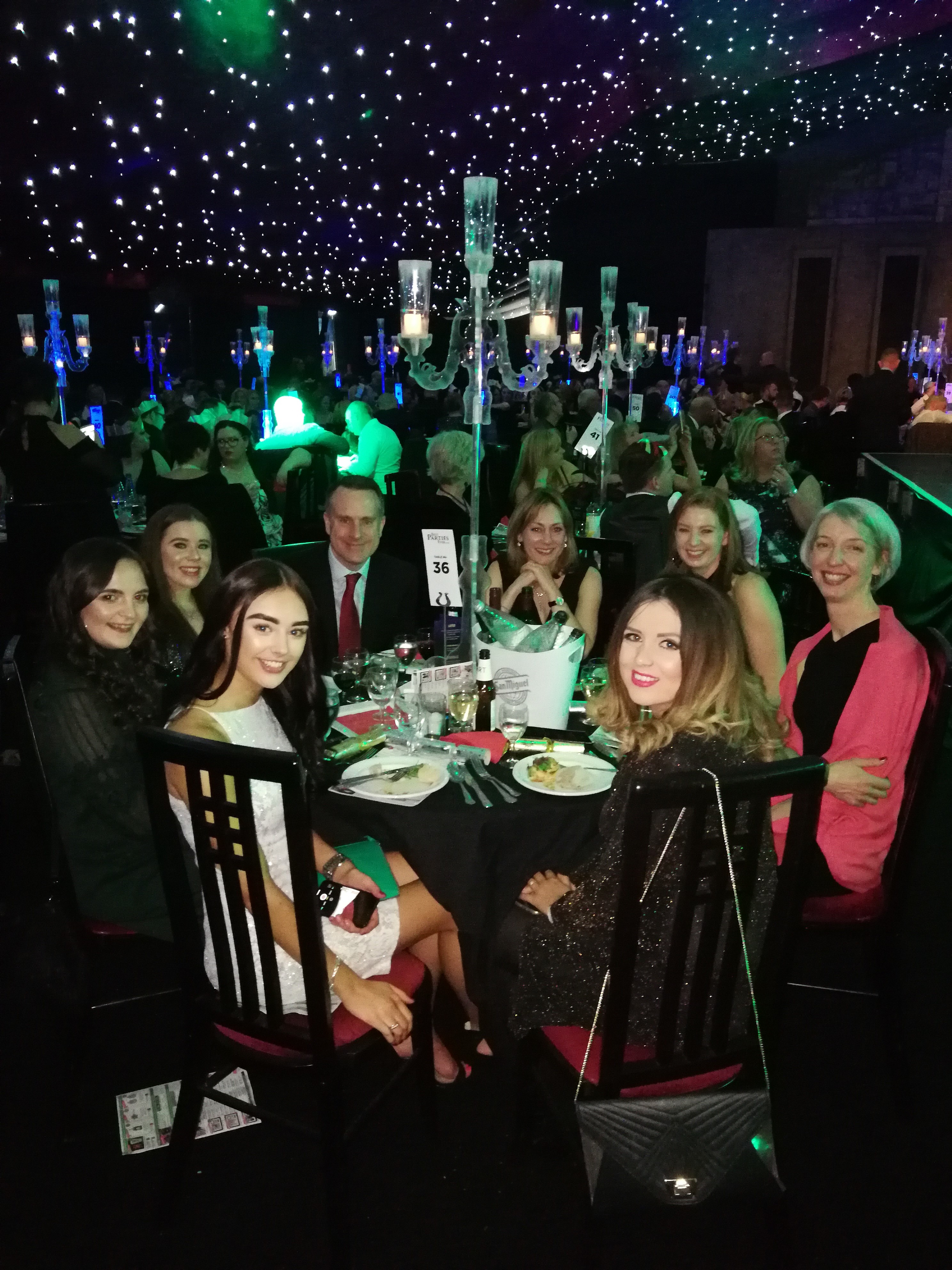 What is not to love about getting dressed up, drinking, eating, playing roulette and competing with your work colleagues by racing on the dodgems. Our JDA Christmas work’s night out did not fall short of anything less than your typical works night out. But, as always, we like to be different and stand out, so for our Christmas night out we had the additional bonus of having Knowsley’s finest safari animals as neighbors.

The night began with walking onto a red carpet and entering a masquerade ball. To the teams surprise we were greeted by acrobatic performers, which was quite unexpected considering we were in the middle of a safari park.

However, after a three-course meal, which was delicious, and a few complimentary bottles of wine the night came into full swing… literally as we watched performers swing from the ceiling on ropes. Suddenly, sharing the location with the lions and tigers became a distant memory.

As we are a team of accountants, people think we’re experts in anything and everything that involves numbers. But the bubbles might have got to our heads a little bit… as some of the team did not have the best of luck with their lucky numbers on the roulette table. The team did not let this get in the way of their night, as it was all part of the fun.

The highlight of the night for the team was, without a doubt, reliving our childhoods on the dodgems. This really showcased the teams driving skills (or lack of). The daily worries we have as accountants, such as the legal requirements of tax returns and account deadlines, went out the window and was soon forgotten as we raced around the track dodging each other’s driving.

The night ended with us all on the dance floor with all the old classics playing and Jon rightfully titling us all as the ‘dancing queens’. What was there not to love about the night?

As you can probably tell, we all had a great time, and already can’t wait for next year’s Christmas night out.

From all the team at JDA, we wish you a very Merry Christmas and a Happy New Year.